U.S. Bank’s community development entity (CDE) – USBCDE, LLC – received $60 million of New Markets Tax Credit (NMTC) allocation from the U.S. Department of Treasury. The allocation was among the largest awarded in this round and is part of the federal government’s $5 billion NMTC program, which helps economically distressed communities attract private investment capital.

USBCDE was one of 107 CDEs to receive a share of the NMTC allocation authority package announced by the Treasury’s Community Development Financial Institutions Fund (CDFI Fund). It’s the bank’s 12th allocation under the NMTC program and the fifth year in a row it has received an award.

Regional banks say they can handle any looming credit hiccups 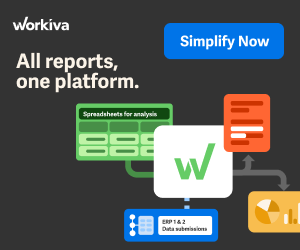