Sen. Bernie Sanders (I-Vt.) said Sunday that it’s “hard to say” whether there is a recession coming, and he doesn’t want to see the Federal Reserve raise interest rates, because that will lead to more unemployment and lower wages.

When asked whether the United States is headed for a recession and if there is anything that can be done to stop it, Sanders said, “Well, I think what we certainly don’t want to see is a Fed raising interest rates right now, which would result in more unemployment and lower wages. 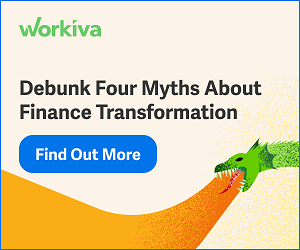