Fed’s Quarles to step down at year’s end

“Never in American history will so many taxes be raised and so much borrowing be needed to pay for all this reckless spending.”

McCarthy’s “filibuster” will not prevent a vote on the Democrats’ big-government omnibus agenda bill, which is set for Friday morning. It is expected to pass and move to the Senate, where it remains to be seen if Democrat Sens. Joe Manchin and Kyrsten Sinema will fall in line with their party’s power play. Not a single Republican supports the so-called “Build Back Better Act.”

Biden: ‘My Effort to Combat Climate Change Is Not Raising the Price of Gas’; Sen. Toomey: ‘Unbelievable’

Reasons How Credit Cards Become a Debt Trap for Millions...

Settlement in Amazon-Visa dispute may be near...

FCA fines HSBC £64m for failings in its AML processes...

Reasons How Credit Cards Become a Debt Trap for Millions...

From viral fun to financial fraud: How deepfake technology is threatening financial services... 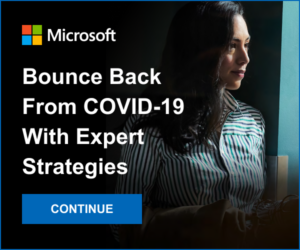