Russia Defaults on Foreign Debt for First Time Since 1918

Russia has defaulted on its sovereign debt for the first time in over a hundred years, due to sanctions that restrict their access to international banking systems. On May 27, Russia was due to pay approximately one hundred million dollars to foreign investors, but missed the deadline and was given a 30-day grace period to pay off the debt. That grace period expired Sunday night.

The default had been widely expected since Russia missed the payment deadline in late May. Unusually, Russia had both the means and the will to pay off these debts, but still experienced its first default on foreign debt since 1918, shortly after the Russian Revolution.

Rep. David Rouzer: Dems’ $769B Spending Bill Is ‘a Bad Bill’ That Will ‘Draw the Economy Further Into the Ground’ 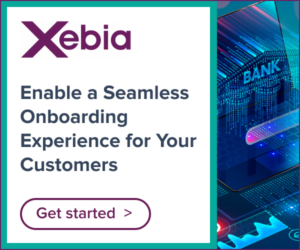