Two years short of the target date for every NATO ally to devote at least two percent of its national GDP to defense, only nine of the 30 are currently doing so.

But NATO Secretary-General Jens Stoltenberg said Wednesday the number would rise to 19 by 2024.

Briefing reporters at the NATO summit in Madrid, Stoltenberg also said that beyond those 19, an additional five allies “have concrete commitments to meet [the two percent benchmark] thereafter.”

Bitcoins in 2022- What’s the latest news 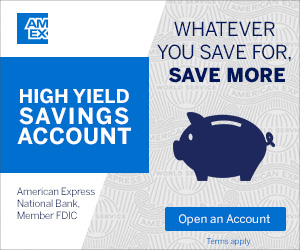