When Joe Biden announced he was running for president on April 25, 2019, he said he was motivated by the gathering of “white supremacists and neo-Nazis” in Charlottesville, Virginia — “their crazed faces illuminated by torches, veins bulging, and bearing the fangs of racism.”

Biden said then, and he’s said it many time since — he was running for president “to restore the soul of the nation.” 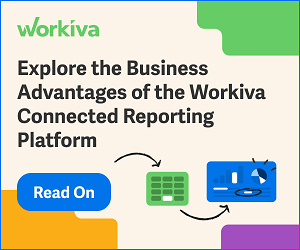