Total federal tax collections in the first three months of fiscal 2022—October through December—set a record as they topped $1 trillion, hitting $1,051,873,000,000, according to the Monthly Treasury Statement released today.

Prior to this year, the most the federal government had ever collected in total taxes in the first three months of a fiscal year was in fiscal 2016, when it collected $902,498,080,000 in constant December 2021 dollars.

Year One of Biden’s Impact on Banks

Sens. Toomey, Scott: Biden Will Not Balance the Federal Budget

Treasury Secretary Yellen: ‘The Cause of This Inflation Is the Pandemic’ 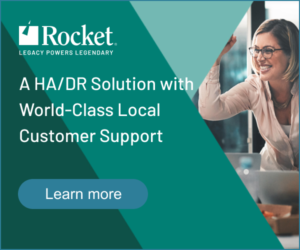